What are Mega Projects?

How Big are Mega Projects?

Who Belongs to the Association?

Mega Projects consist of several development projects that are being developed together, in any industry and in different fields.

In order for the project to be enrolled and nominated for the Mega Projects, it needs to yield at least 10 000 residential units.

In order to qualify to belong to the association, the developer needs to be doing at least one Mega Project in conjunction with Human Settlements. This includes the developers as well as the development company shareholders.

How do I Join?

We require all applicants to fill in the application form, where you will provide us with basic details about yourself and your project brief information.

All information is strictly confidential.

By belonging to the association you will become a member of the online community and derive a number of benefits. Get in touch with other developers, seek or offer advice, discuss issues and learn of new opportunities. Coming soon.

We are Mega Projects and property developers and investors.  Read more.. 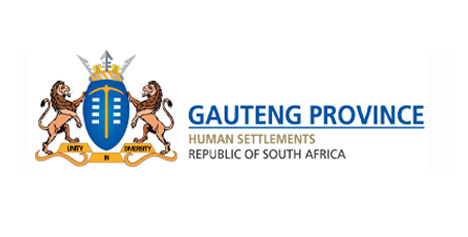 The operating business model of the Human Settlements Development Bank (HSDB) has been completed and approved by National Treasury. Read more..

Feed has no items.